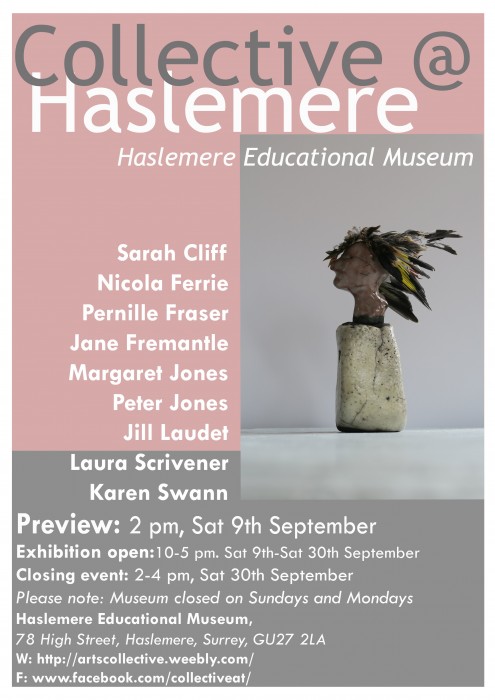 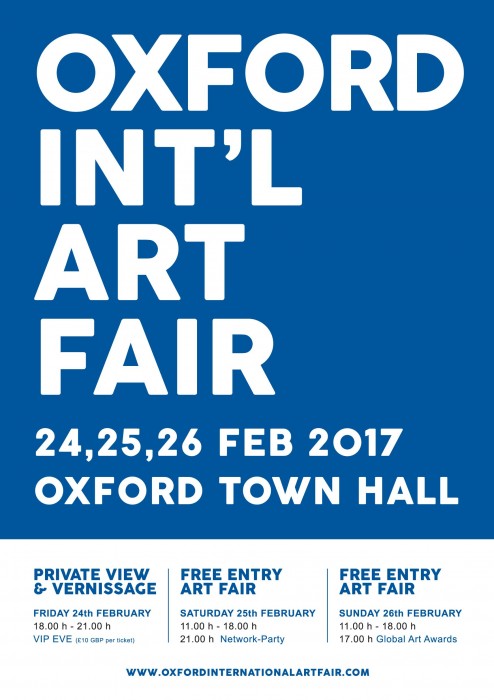 A selection of prints to be exhibited by Bip-Art Printmaking.

From October 19th – 23rd ‘Subsumption’, a drypoint print, will be shown with seven other prints created specifically as part of the ongoing #pressureproject. A project investigating the visceral affects/effects of the daily demands, stress and pressure points within our society and our lives.

A letter in mind exhibition 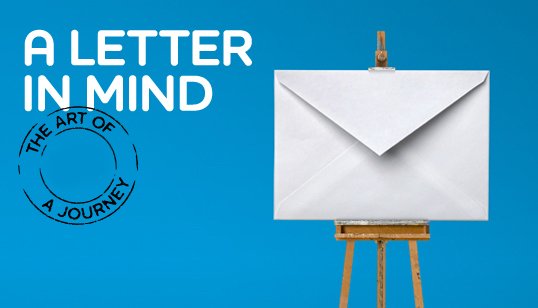 ‘A letter in mind exhibition’, the Oxo Tower, London. October 2016. 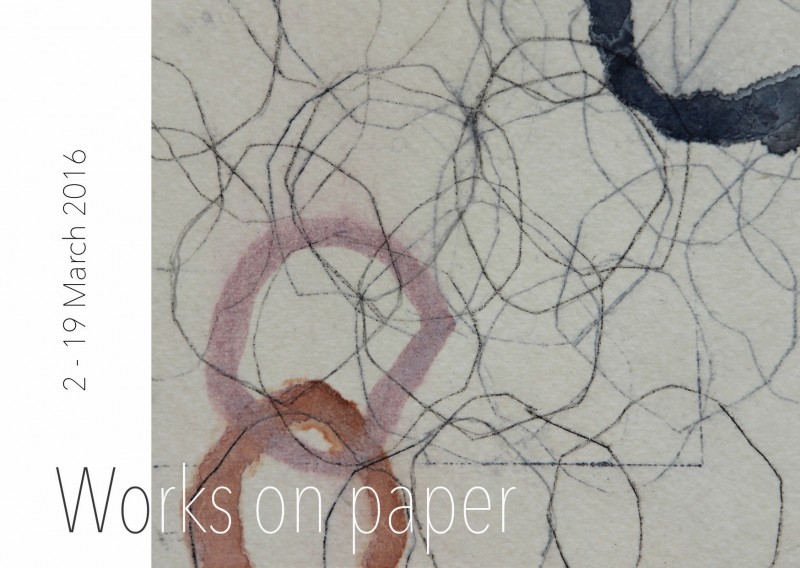 Works on Paper exhibition now extended to the 24th March. 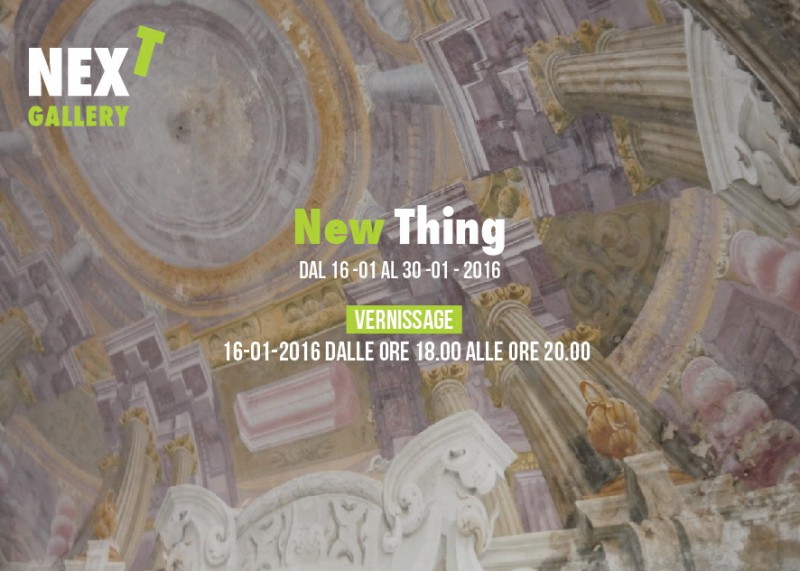 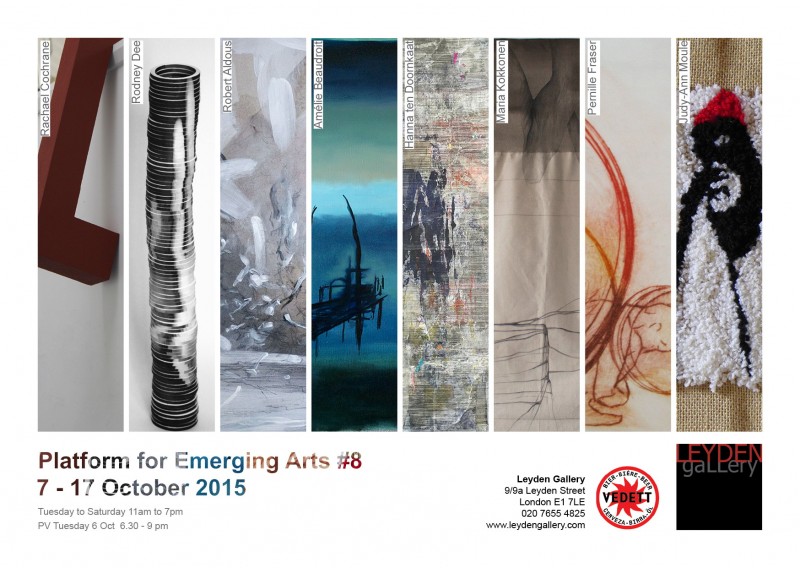 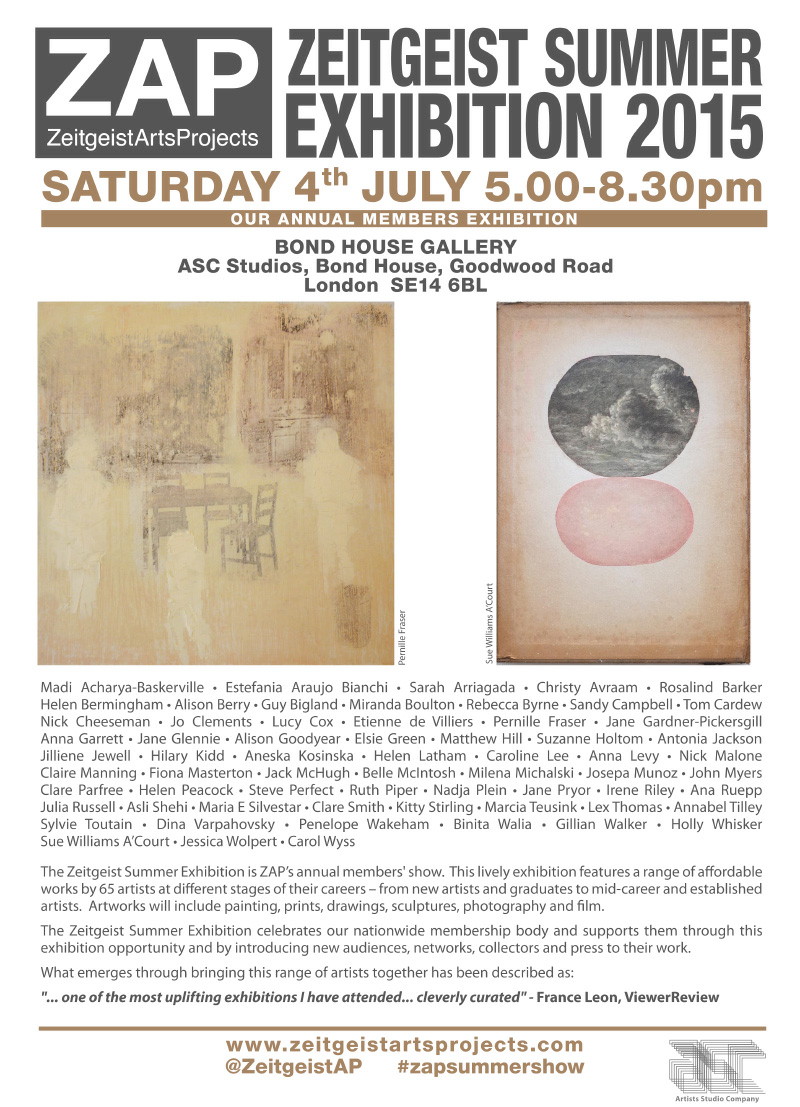 Since exhibiting at The Other Art Fair (a very positive and uplifting experience), at the end of April, research, commissions and ongoing works have been the priority.

Researching movement as ‘a force’ has been one main focus, investigating pressure initially. Noting patterns of words and phrases, uttered by many I encounter and continually discussed within my own peer groups and with colleagues,;pressures are all too frequently mentioned. Discussed so much, not visible, always there, but on the periphery. Pressure always present, a tangible but relatable force; a driver, ‘catapulting’ work, a project or tasks forward can be huge positive, not though as a ‘constant’ presence. It is the ‘constant’ that we are often left in- we are ‘on’ all the time and this is where my interest currently rests.

Over time I have collected descriptive words and phrases which define pressure to people. These are acting as anchors and triggers to define ‘pressures’ within a series of works I am creating: ‘bombardment’,’ frantic’, ‘unrelenting’, ‘oppressed’, ‘never stops’, ‘sucked into the vortex’, ‘overload(ed)’, ‘erosion (of self)’, ‘confined’, ‘constant rush’, ‘being pushed’, ‘must’, ‘should’, ‘expected to’, ‘no boundaries’, ‘stuck’, ‘chained’……. All these, are acting as catalysts for work which I have defined as ‘non-visible’; Pressures and forces non- visible to the eye but very real and often visceral to many – ‘the tipping point’ – the point where we can feel that pressure and its effects.

‘Melting at the edges’. Pencil on tracing paper

Although not yet completed, this piece hints at the cumulative avalanche effect many ‘small issues, expectations, should’s and could’s’ can have and are felt.

As part of this line of inquiry, I have been in contact with neurological professionals to ascertain the mental affects/effects sustained pressure and therefore stress has on us, which I aim report upon here over the coming months.

I would be interested to hear from professionals involved with current neurological work and the continual effects of pressure and stress.